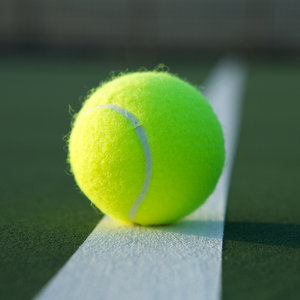 A day after falling in singles and winning in doubles Daniel Phillips was back in action competing in the J3 Delray Beach International Tennis Federation Tournament at the Delray Swim and Tennis Club in Florida.

In the doubles quarter-finals, the 6th seed Phillips and his American partner Ellas Shokry would take on Americans Ian Bracks and Abhishek Thorat.